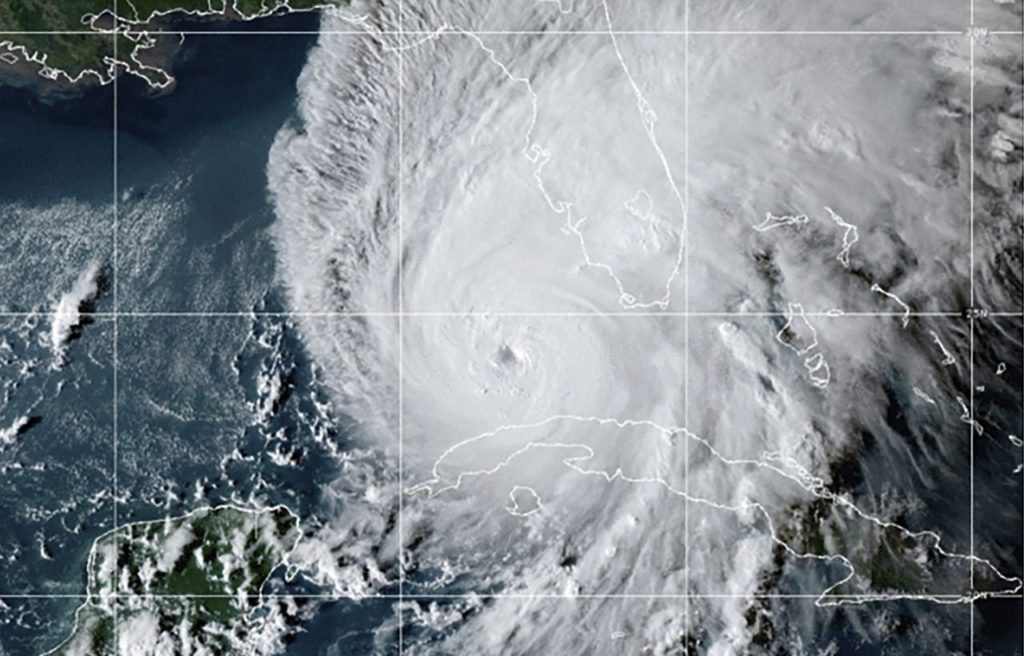 At the very least, hurricane evacuees have a car full of gas, hundreds of dollars in cash, prescription drugs, food, water, and valuables too precious to leave at home.

Florida recognized this in 2015 when then-Gov. Rick Scott signed what became known as the state’s “Hurricane Gun Law.”

The law allows Floridians to carry a concealed firearm for 48 hours while complying with a mandatory evacuation order, regardless of whether they have a valid Concealed Weapon and Firearm license.

There are a few conditions. The governor or local authorities must first declare a state of emergency, and then a mandatory evacuation order must follow. Also, the governor can extend the 48-hour limit if needed.

When the Hurricane Gun Law was signed, the states contiguous to Florida didn’t recognize it. It still isn’t, although Mississippi, Alabama, and Georgia now have constitutional carry.

Those who drafted and sponsored the legislation were certainly well-meaning, but when judged by today’s standards, and the fact that half of the country now enjoys constitutional carry, the law seems a bit quaint.

It’s as though officials realized that a hurricane trumped the normal bureaucratic rules and processes, so they agreed to temporarily stop requiring their subjects to bend a knee, pay a fee and ask the government to sell them back their constitutional rights in the form of a concealed-carry license, but only for 48 hours.

In other words, the government agreed to make it easier for people to defend themselves, but only for two days.

What if there wasn’t a time limit?

To be clear, the threats associated with a hurricane are great, especially during an evacuation when predators abound. However, normal daily life in Baltimore, Chicago, Los Angeles, New York, and dozens of other cesspools where local officials have allowed crime to spiral out of control is dangerous too.

Should we not make it easier for the good folks who live in these cities to defend themselves? The threats they face are not short-lived and cyclonic. They’re constant and pervasive.

Constitutional carry allows law-abiding citizens to carry a concealed firearm without a permit or license. It levels the playing field against the criminals, who have always carried concealed firearms without permits or licenses.

If an evacuation order is issued, I’m sure those without Florida CWFLs who flee Hurricane Ian’s path will appreciate their two-day constitutional-carry allowance. However, the need for real constitutional carry is greater than 48 hours and should be offered to everyone.

Our right to keep and bear arms didn’t come with a two-day time limit, and it applies to all law-abiding Americans.

The Second Amendment Foundation’s Investigative Journalism Project wouldn’t be possible without you. Click here to make a tax-deductible donation to support pro-gun stories like this.

Bigger Daddy Unlimited advocates strongly for Second Amendment rights because we believe that the right to keep and bear arms exists to protect all of the other God-given rights of American citizens. Become a member today to join our community of freedom-loving Americans, and let’s work together to support and defend our Second Amendment rights.

Governors Push Back Against Biden’s DOJ for Election Overreach. Now do Guns, Please.