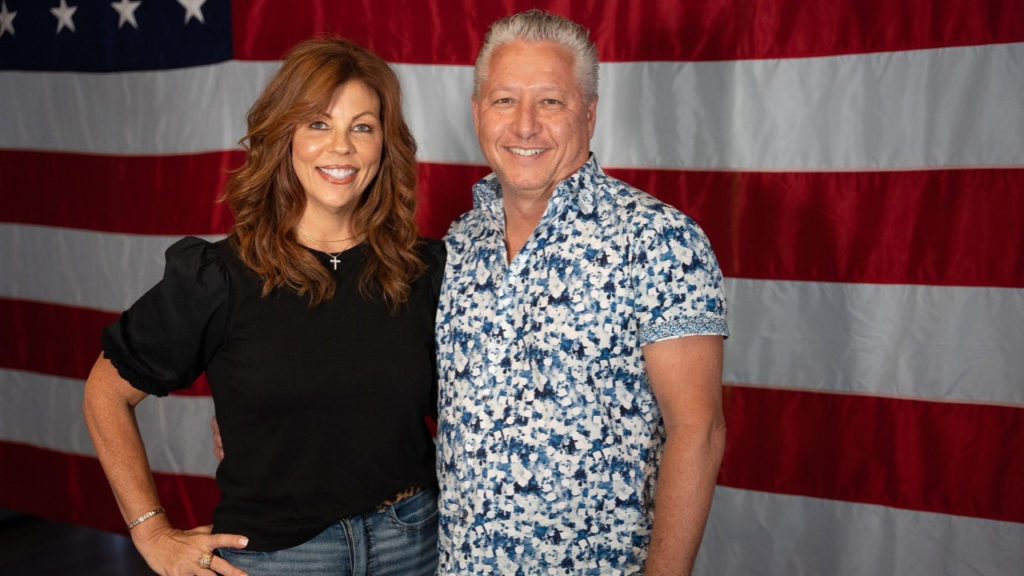 Big Daddy Guns (BDG) is proud to stand up for all citizens of the United States of America.

At this meeting, passionate Morgantown residents stood to speak both in support of and in opposition to BDG. One of the greatest signs of a robust democracy is the uninhibited participation of passionate, ordinary citizens in the vital political discourse that affects their community in extraordinary ways. The right to free speech is one of the cornerstone rights of our nation that empowers American citizens to preserve and protect our freedom.

Some citizens who spoke were not only opposed to the soon-to-open Big Daddy Guns Morgantown location but were also opposed to the First and Second Amendments. The Morgantown Kingwood branch NAACP president made the assertion that when tragic events occur, the rights of citizens need to be disregarded.

We support the right to have and express this opinion, but BDG vehemently opposes any assertions that the First and Second Amendments should ever “go out the window” as they are foundational rights that ensure the freedom of the American people.

These constitutional rights ensure that the American people are able to protect and defend themselves when faced with evil. Speaking at the meeting, McKnight asserted, “being helpless or defenseless is a choice and one that no person, especially a mother, has to make.”

As a nation, we are faced with daily challenges and hardships.  We must ask ourselves what direction we want to go and what values we want to stand for.

At our core, BDG unapologetically supports the First Amendment, the Second Amendment, and the U.S. Constitution as the document which serves as the foundation of this great nation and its citizens.

Big Daddy Guns looks forward to uniting with more communities in its effort to educate, motivate, and activate freedom-loving Americans across the country and creating a welcoming environment in our stores while placing an emphasis on gun safety, promoting firearm ownership for personal protection, and fostering local relationships.

Governors Push Back Against Biden’s DOJ for Election Overreach. Now do Guns, Please.