Anti-gunners Ignore the Best way to Stop Domestic Violence: Make it Easier for Women to Defend Themselves

Ban on Semi-Auto Firearms Being Forced by Anti-Gun Legislators 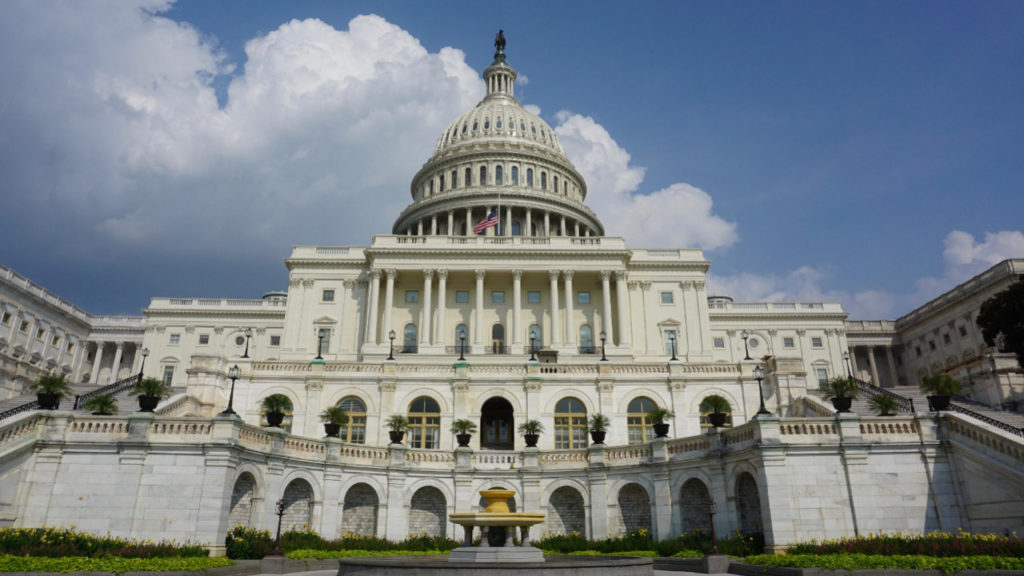 A new ban on a wide range of legal firearms may go to the floor of the House of Representatives for a vote as early as this week. The bill aims to define a host of semi-automatic firearms as “assault weapons” and seeks to ban them along with magazines with a capacity greater than 15 rounds.

A new “assault weapons” ban has passed the Judiciary Committee in a vote along party lines and is set to be reviewed by the House Rules Committee on Wednesday and may make it to the House floor for a vote as early as this week.

The Assault Weapons Ban of 2022 attempts to ban the sale or possession of a broad-sweeping range of firearms that would be defined as “assault weapons.” The ban would also include magazines with a capacity greater than 15 rounds.

The bill’s main sponsor is Rep. David Cicilline (D-Rhode Island) and is co-sponsored by 212 Democrat lawmakers. Cicilline recently made his beliefs clear when, during a debate on the House floor, he lost his composure and yelled, “Spare me the bullshit about Constitutional rights.”

Not only does the language of the bill seemingly mirror the words of the original 1994 Assault Weapons Ban, but so does the timing. The original ban passed in 1994 was also during a midterm election year and the liberal attacks on the Second Amendment did not prove fruitful in that election.

Many Democrats were unsuccessful in their races due to the voters disagreeing with the sweeping infringement of the Second Amendment that was ultimately included in a broad anti-crime package written by President Biden as a Senator.

The electorate of today differs significantly from the voters of 1994. Today, with the presence of the 24-hour news cycle and targeted news through social media, the liberal media uses stories about gun violence to ensure it remains at the forefront of the public discourse.

Democrats hope that bringing an overreaching gun control bill to the floor for a vote will energize Democrat voters who currently lack enthusiasm compared to Republicans. In a June ABC News/Ipsos poll, Republicans held a 13% advantage in voter enthusiasm. 57% of Republican voters said that they were very enthusiastic to vote in November compared to only 44% of Democrats.

Democrats are hoping that pandering to far-left groups by attempting to force more gun control on law-abiding citizens will distract their supporters from the negative impact that Democrat policies are having on their day-to-day lives at the gas pumps and grocery stores.

Americans need to let their leaders know that instead of restricting freedom and infringing on their constitutional rights, it’s time to focus on strengthening America by implementing real solutions to the issues at hand.

Contact your representative today and let them know that you oppose the infringement of the Second Amendment and that you expect them to fight against the Assault Weapons Ban of 2022.

Anti-gunners Ignore the Best way to Stop Domestic Violence: Make it Easier for Women to Defend Themselves